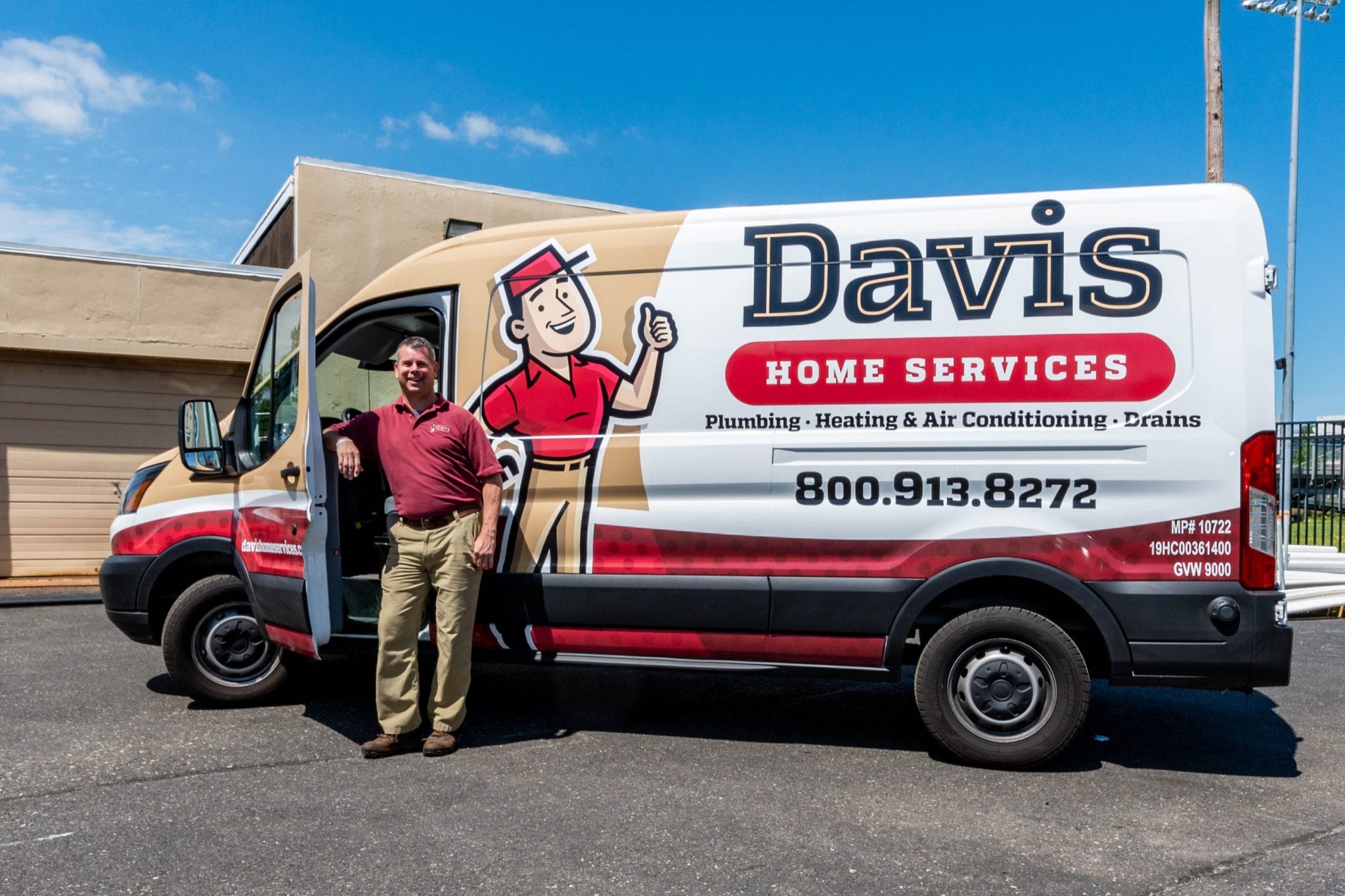 Ron Davis is the co-owner of Davis Home Services. Ron served time in the Army as a member of the 1st Infantry and 82nd Airborne Division as a mechanic. After learning plumbing, he decided to start his own company in June of 2000. He wanted the flexibility to be able to spend more time with his growing family. 20 years later he decided to combine companies with his brother John Davis to create Davis Home Services. Ron enjoys spending time with his family and friends, fishing, and playing soccer in his men’s league. Ron instills in all of his employees the importance of treating customers with the highest level of respect and providing WOW service. 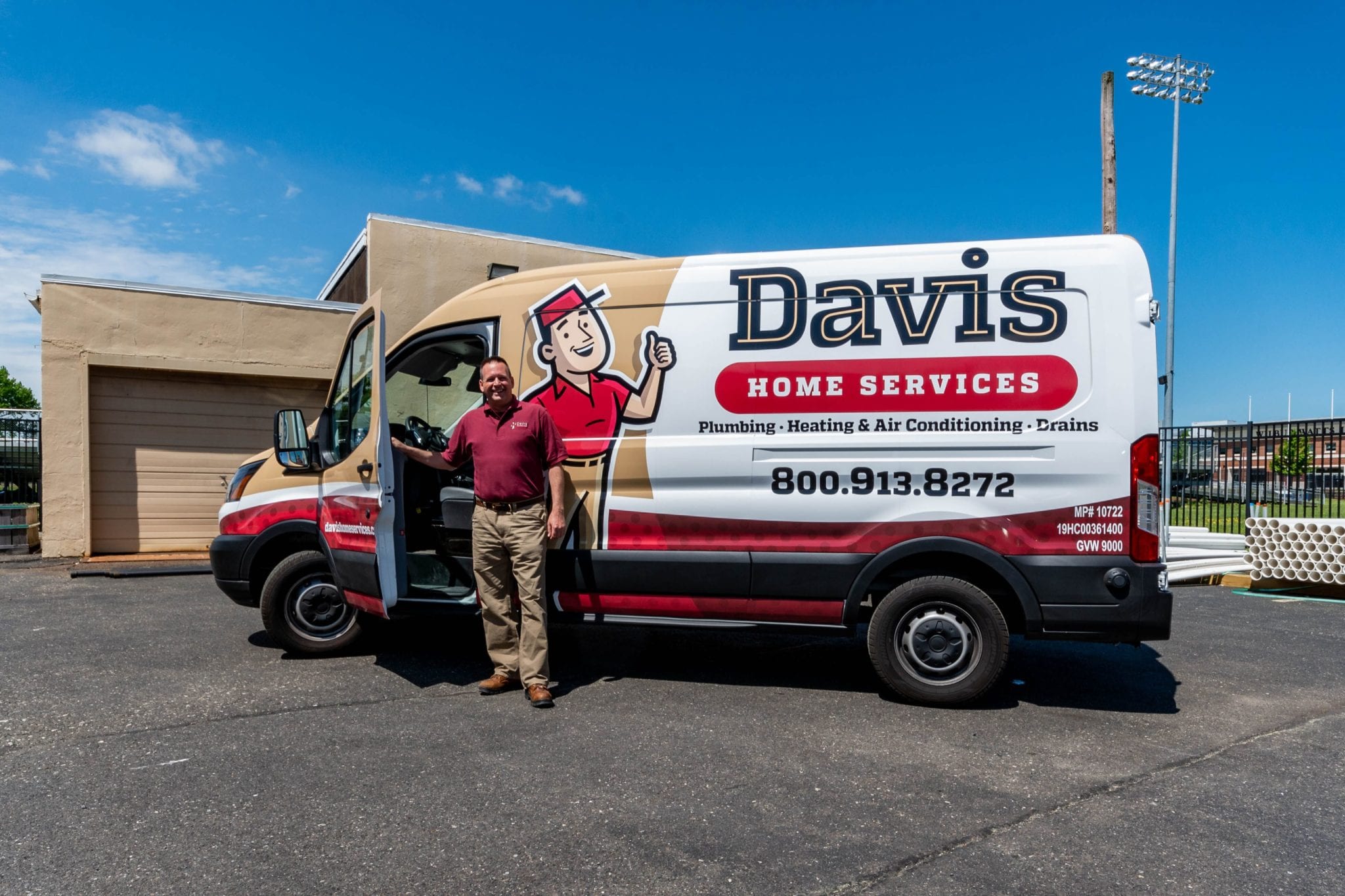 John Davis is the co-owner of Davis Home Services. John served time in the United States Marine Corp. After leaving the Marines he saw his brother, Ron succeeding in the service industry, which inspired him to also get involved in the service industry. John put his time in working for others learning Heating & Air, and eventually started his own company. Outside of work John enjoys going to his mountain house, fishing, hunting, and relaxing with his family and friends. John works hard to make sure his team has the same positive and ambitious mindset as himself. His goal is to serve customers at the highest level and earn a good living while doing it. 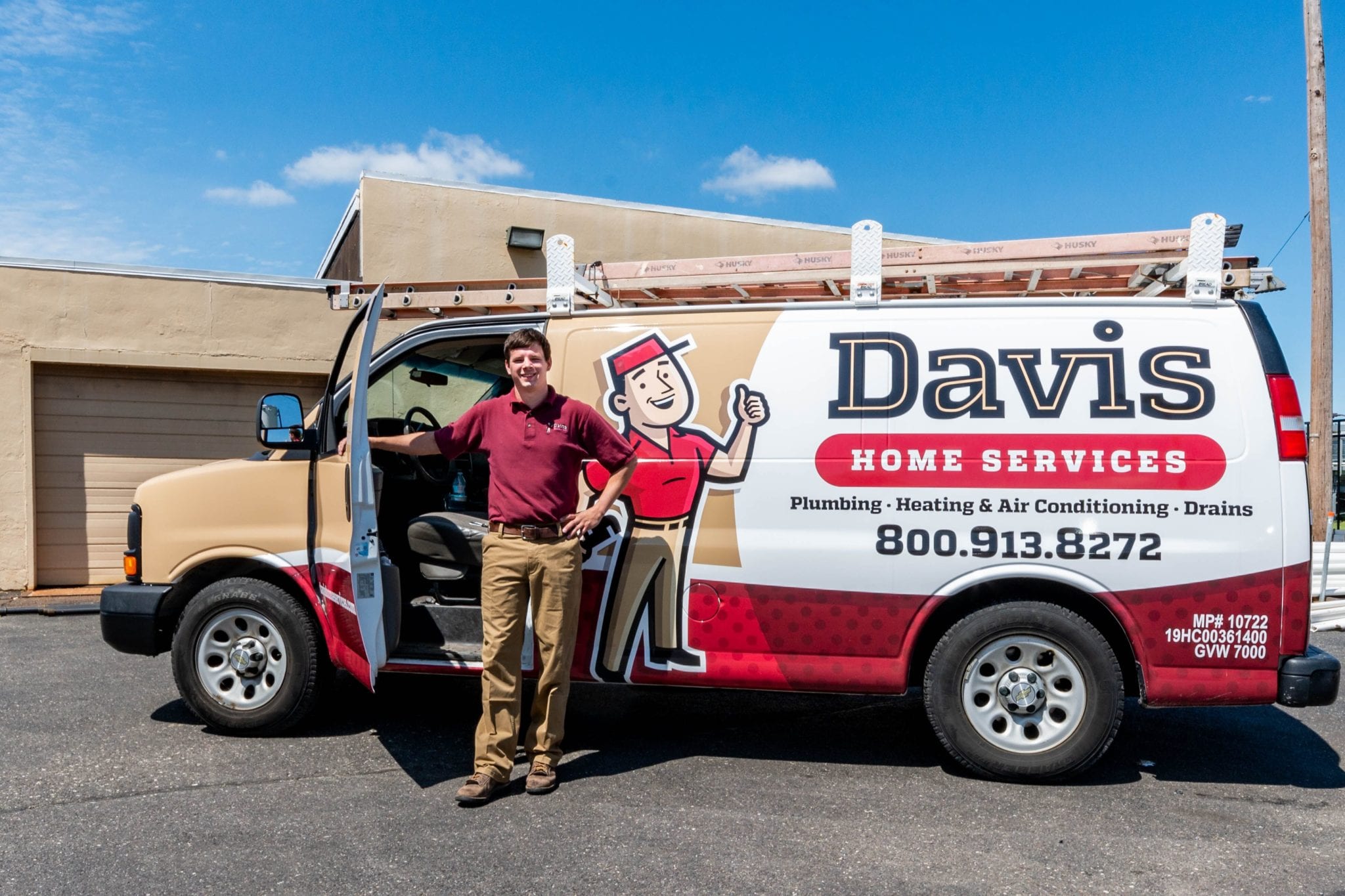 Ronnie has been a service technician at Davis Home Services since 2012. For the last seven years, Ronnie has been working for and learning both the plumbing and HVAC aspects of Davis Home Services. His diverse knowledge of both plumbing and HVAC makes him a great asset to the team. Ronnie enjoys working for his family business and makes it a point to serve customers to the Davis standard. Ronnie is extremely committed to the company and takes great pride in the service he provides. In his spare time, he likes to fish, surf, skate, and spend time with his family. 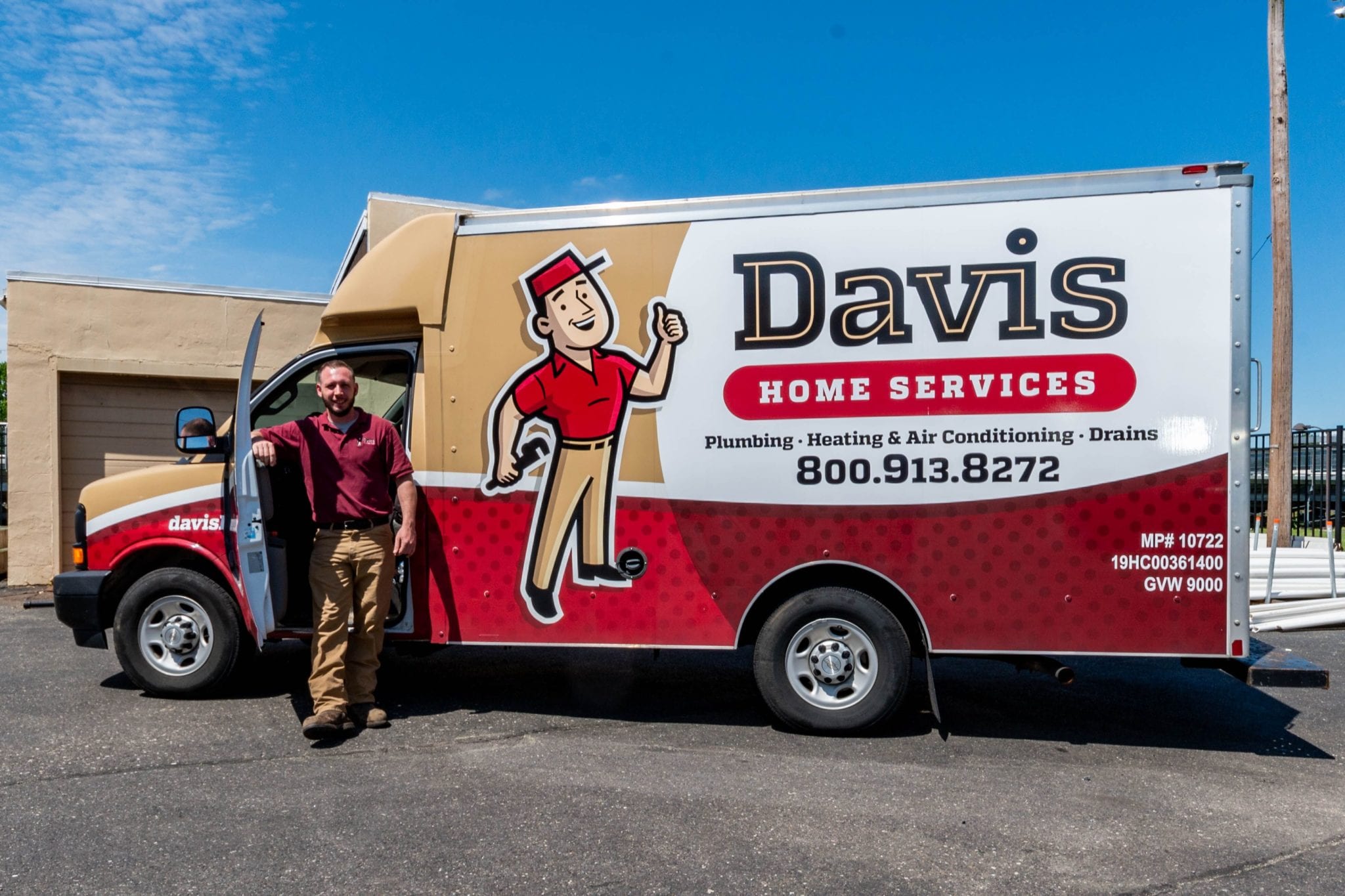 Tommy is our senior technician, he has been with the company for 15 years now. He began working for Davis Home Services right out of high school. Tommy has certainly put in the time to really learn the trade and has extensive knowledge of plumbing. He is a hard worker with great attention to detail. Providing five-star service is Tommy’s goal, always making sure his customers are served at the highest level. In his spare time, he likes to fish, ride quads, and spend time with his family and friends. 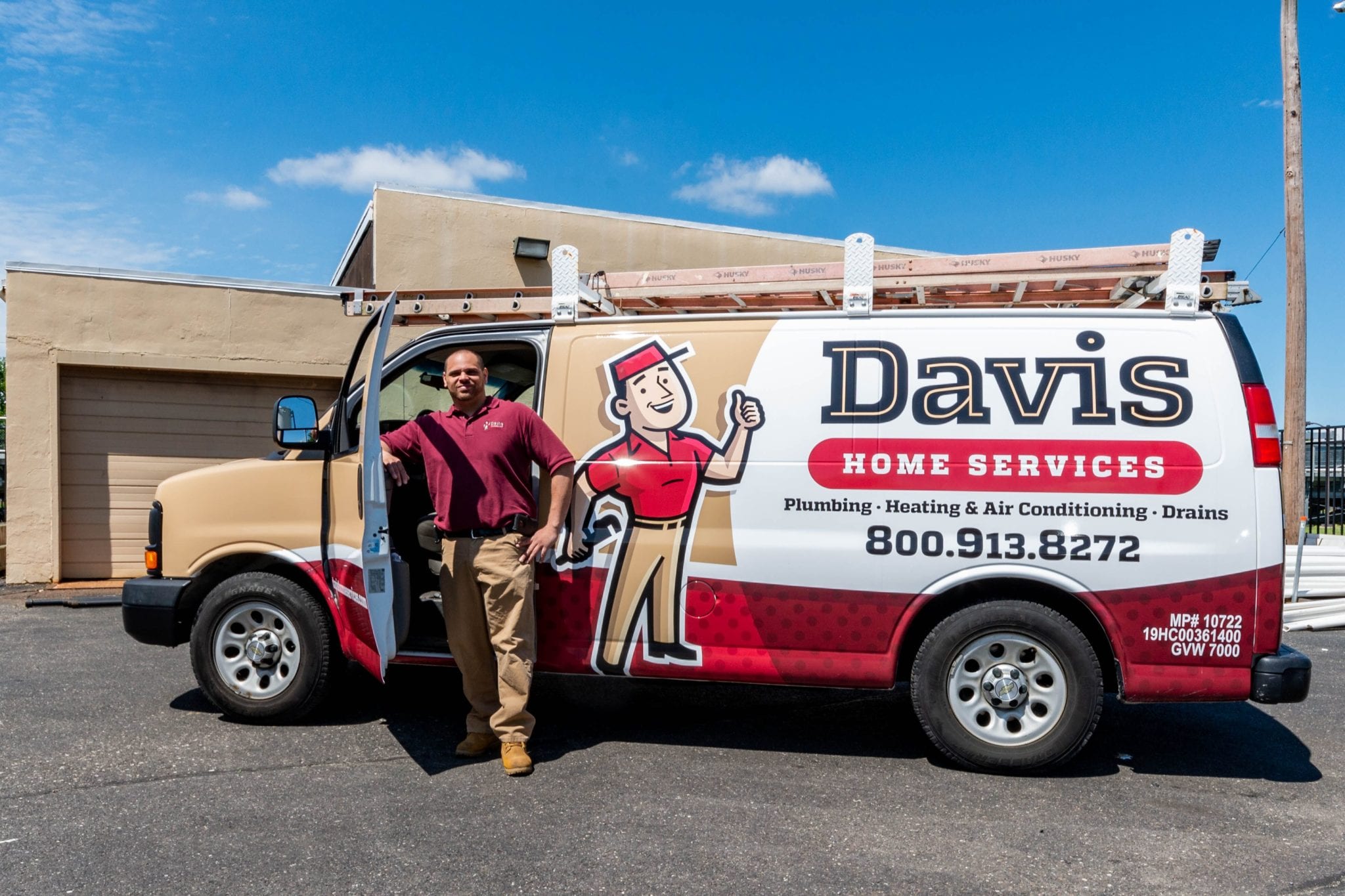 Dante has been with the company for 15 years now providing the WOW service that is promised to every customer. Dante went to B.C.I.T. in Medford putting time in learning trade work. What he enjoys about the service industry is social interaction, freedom, and being able to help people solve their problems. Dante strives to always communicate efficiently with customers and ensure they understand the work being done. In his free time, he likes fishing, traveling, and wine festivals. 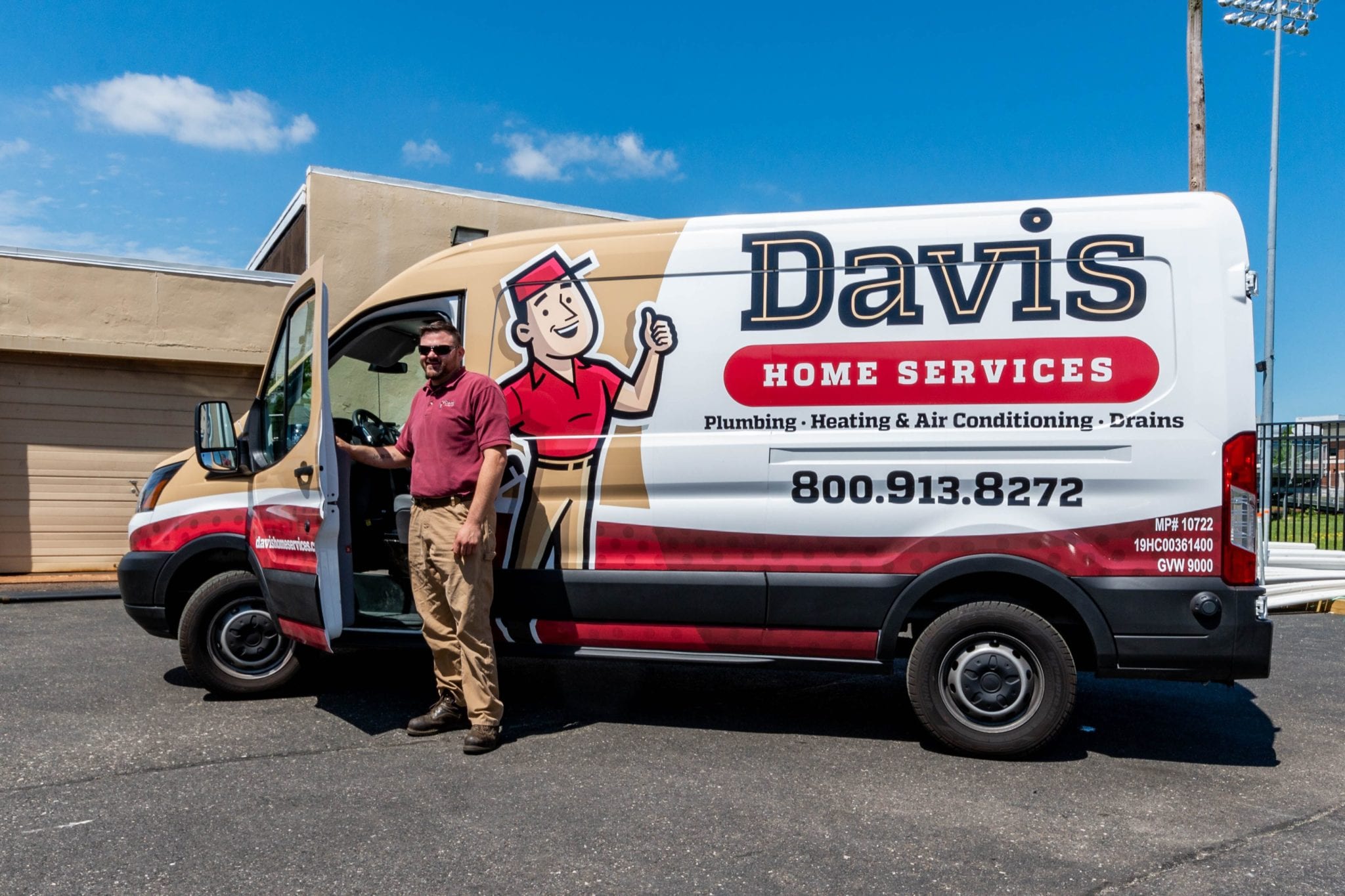 Matt has worked in the service industry for 12 years now and has recently brought his talent and experience to an expanding Davis Home Services. He has extensive knowledge in different aspects of the service industry as well, which makes him an ideal service tech. Matt takes pride in what he does and ensures that every customer receives the highest level of work and respect. Outside of work he enjoys spending time with his wife and young children. Whatever chance he has he is fishing and enjoying many outdoor activities with his family. 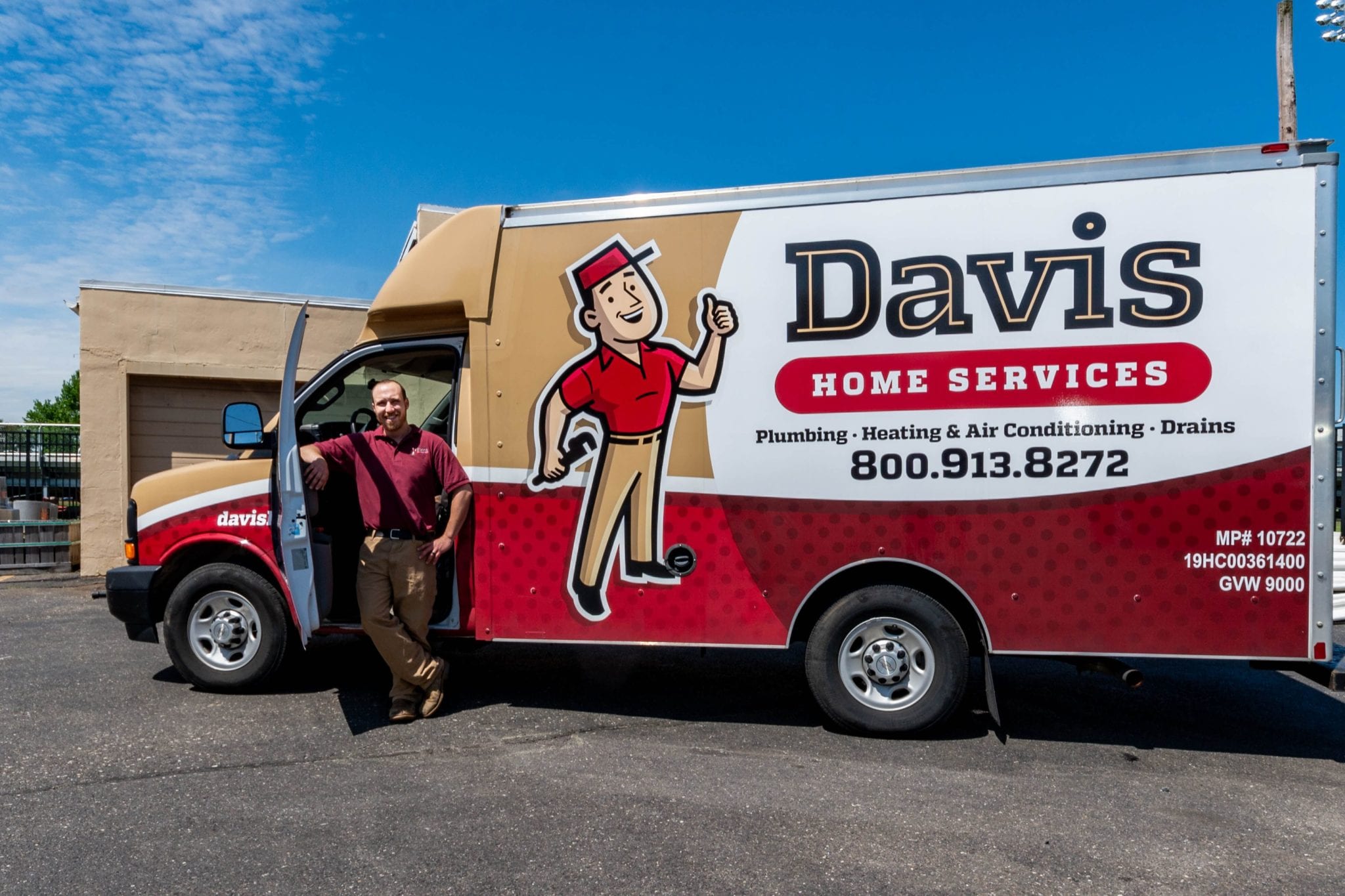 Jim is a service technician, he has been with Davis Home Services for a year now. He is currently taking classes in preparation for his master plumber exam to become a licensed plumber. Jim takes pride in the work that he provides, and believes that every customer should be respected and given options, he always has their best interest in mind. As well as taking care of his customers, Jim enjoys taking care of his family. He enjoys spending time with them, fishing, and riding his quad. 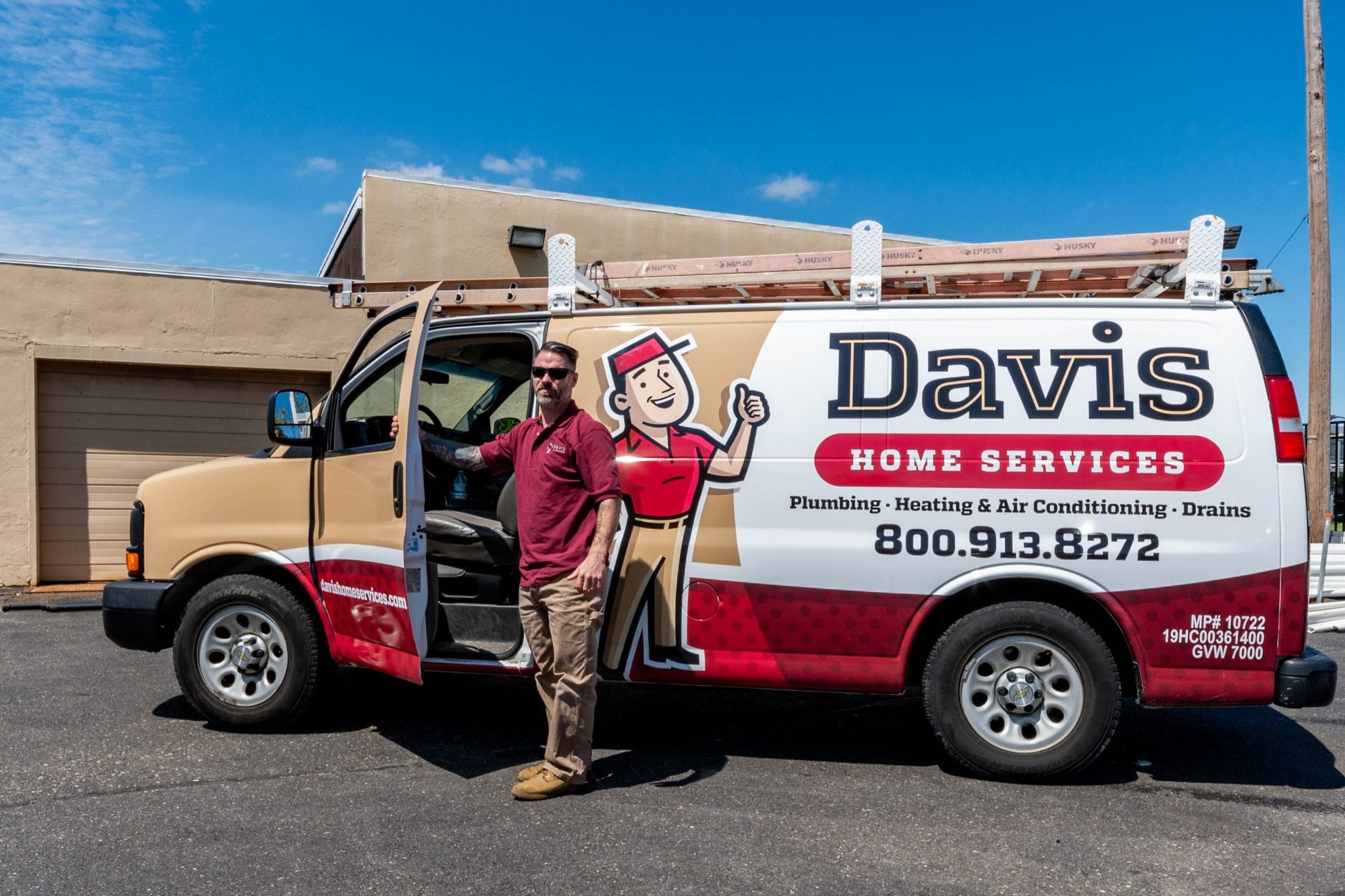 Harry has worked for Davis Home Services for 10 years now as a service technician. His main goal is to serve every customer to the same high level. Harry takes pride in the work he provides and pays great attention to the details to make sure the job gets done right the first time. He enjoys working at Davis Home Services because of the family atmosphere, great support, and the endless opportunities within the company. Harry loves to play sports with his children and to relax and read on his front porch. 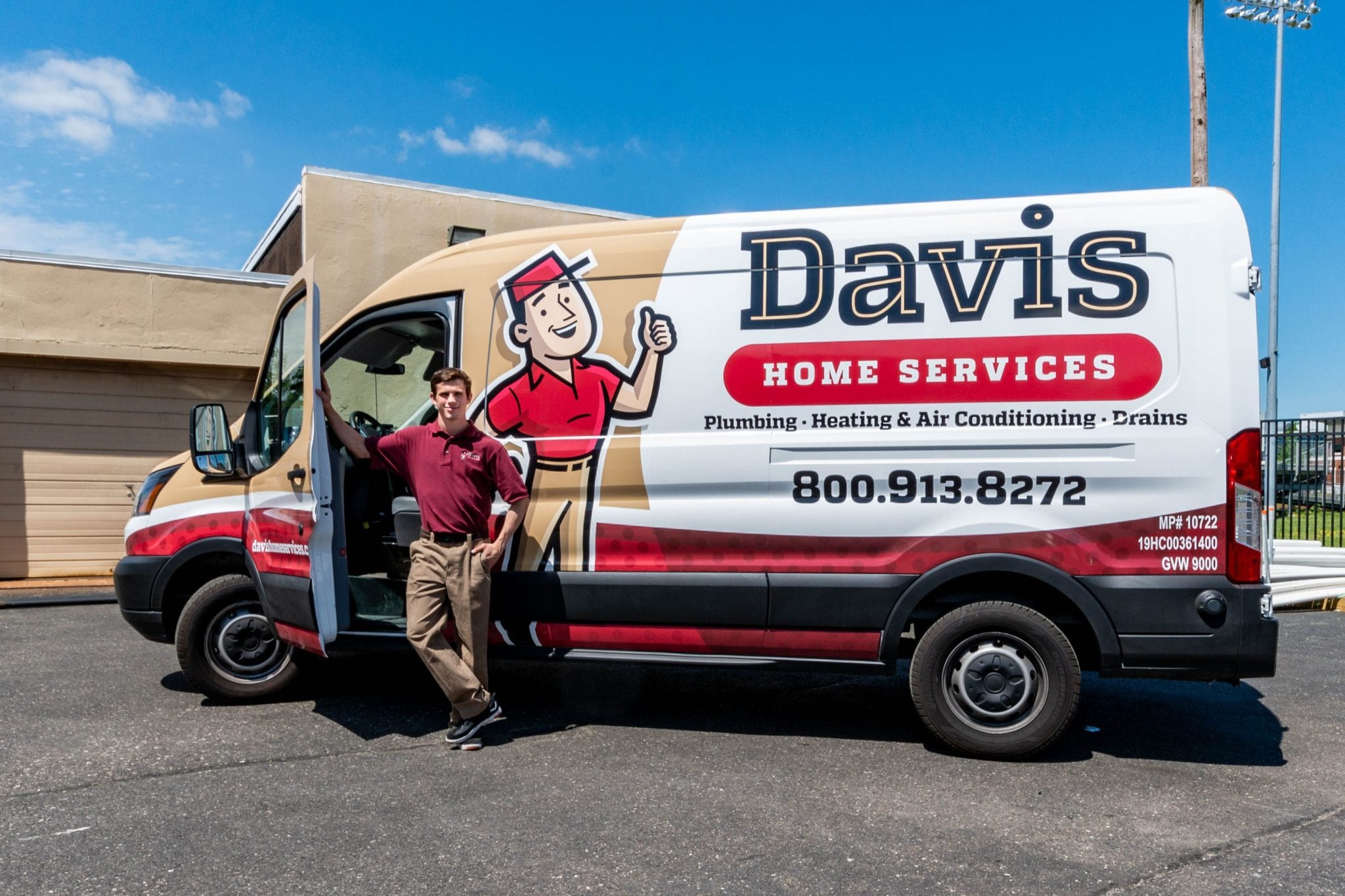 Kyle Davis has been with the company for 5 years now. He currently works part-time for Davis Home Services while he explores and learns other trades. Kyle has a broad knowledge of trade work which makes him a great service technician, he is able to quickly diagnose the issue whatever it may be. Kyle will always go the extra step to ensure the job is done the right way. In his free time, he enjoys skateboarding, surfing, and spending time with his family. 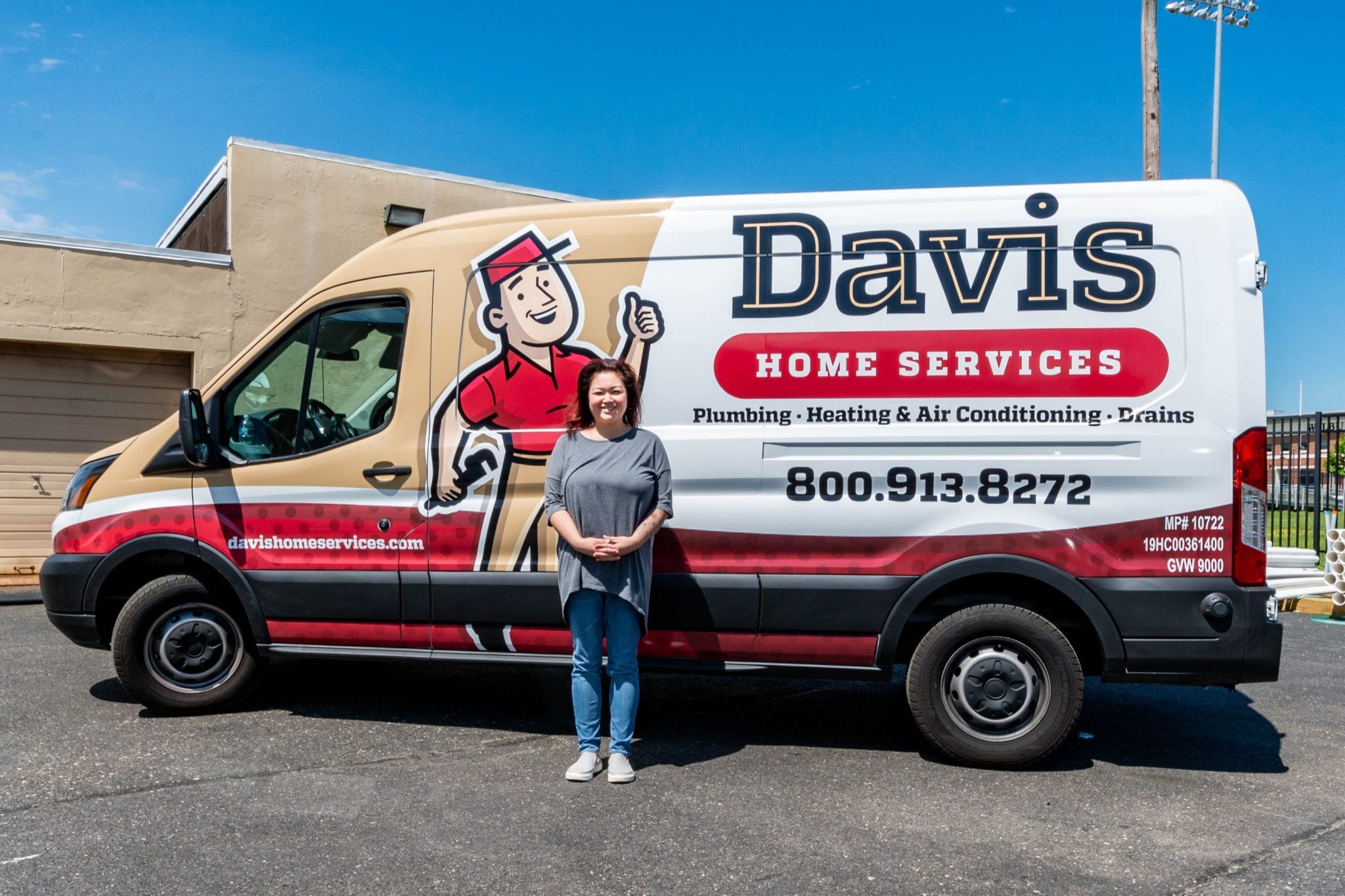 Amy has recently brought her talents to Davis Home Services. She handles many different tasks for the company, from bookkeeping to organizing the office and technicians. Amy strives to make sure the day to day operations are running smoothly and efficiently. Amy is fluent Cantonese and enjoys taking care of her family. In her spare time, she likes to bake and do crafts. Although, as a mother of two were not sure how much spare time there is! 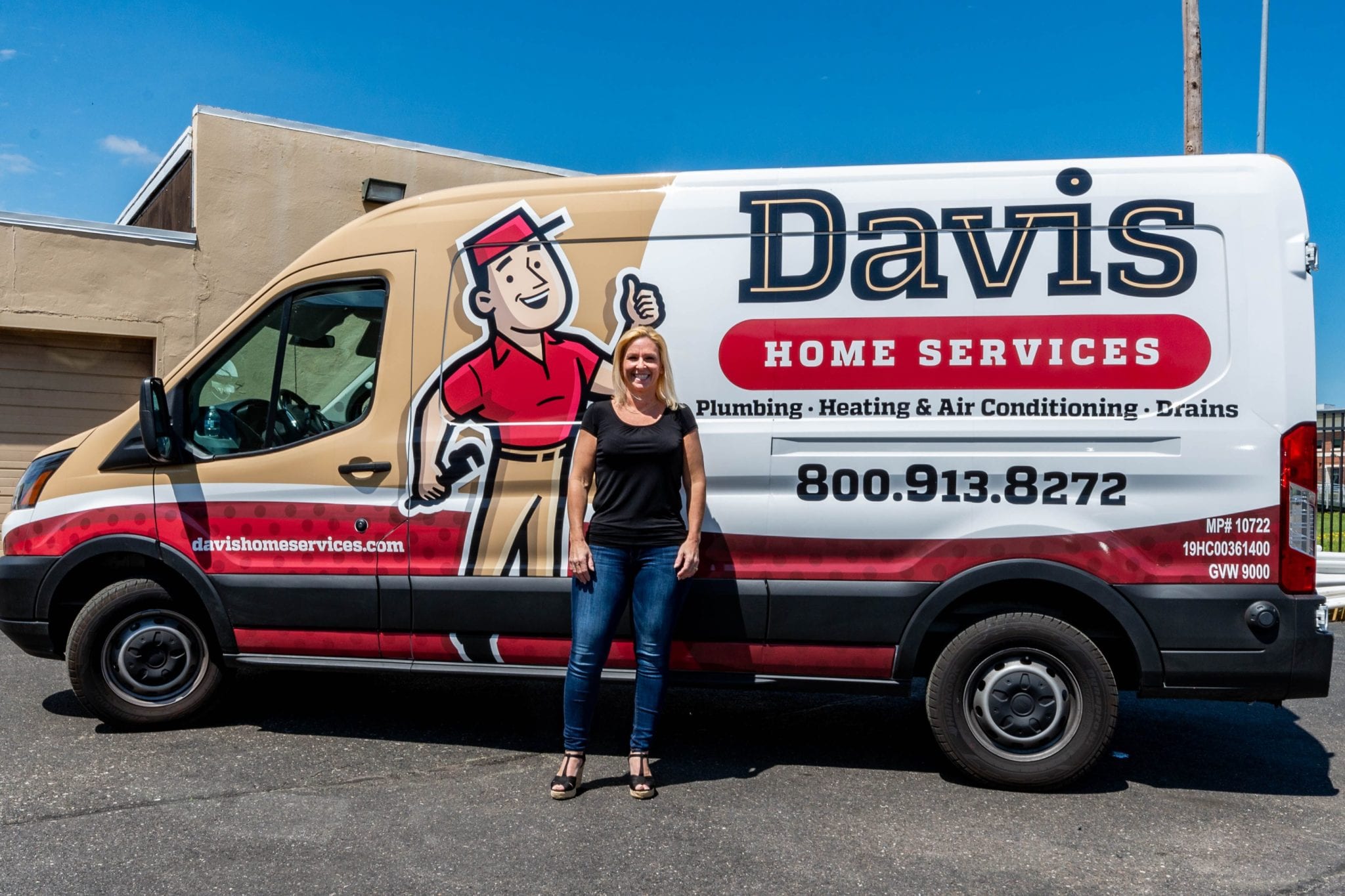 Stacie Davis has worked for Davis Home Services for 20 years now. Her communication and organizational skills make her an ideal CSR for the company. Stacie strives to keep the technicians on schedule and ensure that we always cater to our customers’ needs. In her free time, Stacie enjoys relaxing with her husband at their mountain house and taking care of their dog babies. 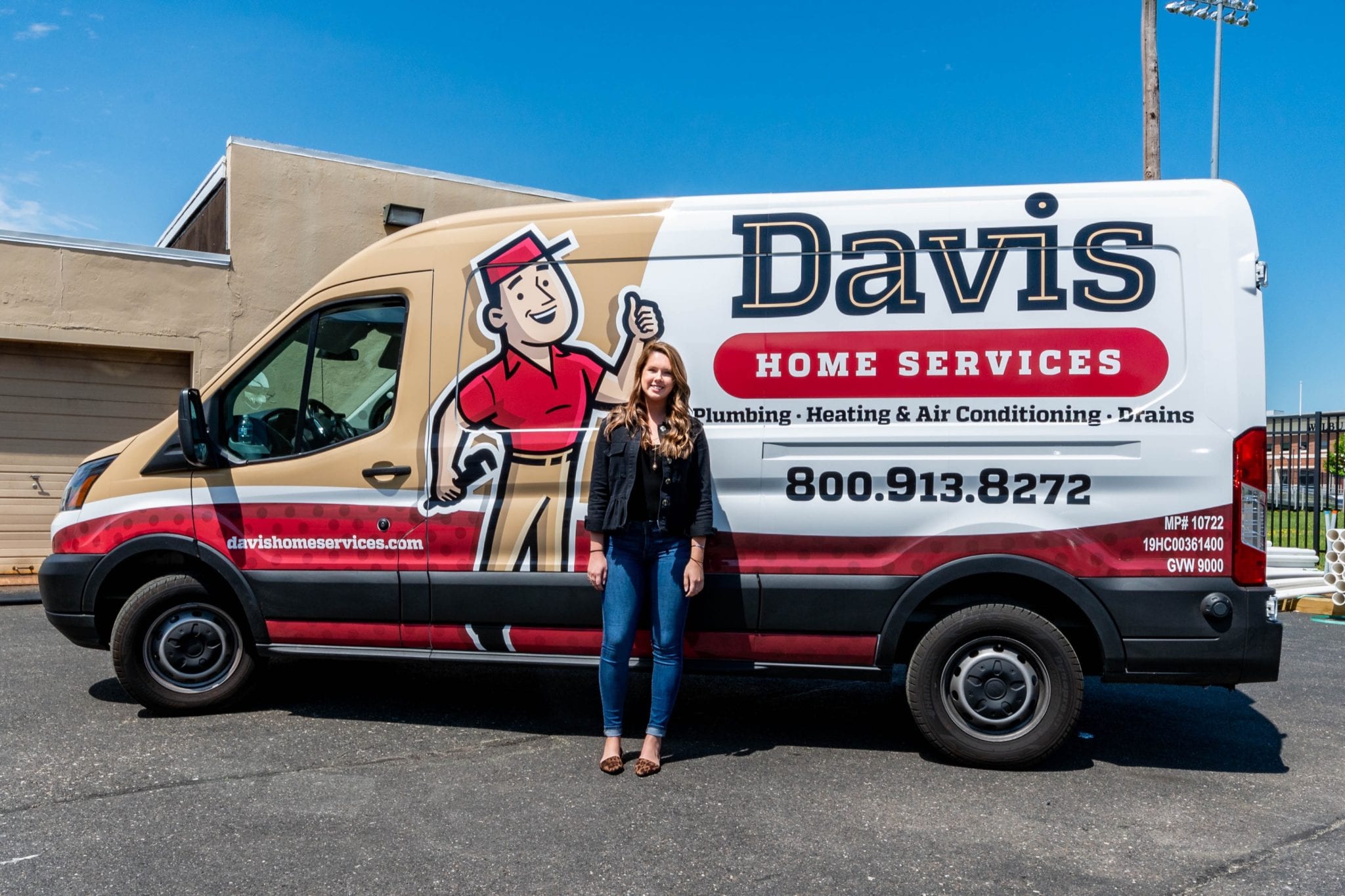 McKenna Davis has been with the company for a year now. McKenna is also currently enrolled at Temple University working towards her business degree. She takes pride in her family’s business and is dedicated to helping it reach higher levels of success. Along with handling much of our marketing, McKenna takes care of our technology issues in the office. Outside of work, McKenna loves to be at the beach and spend time with her family and friends. 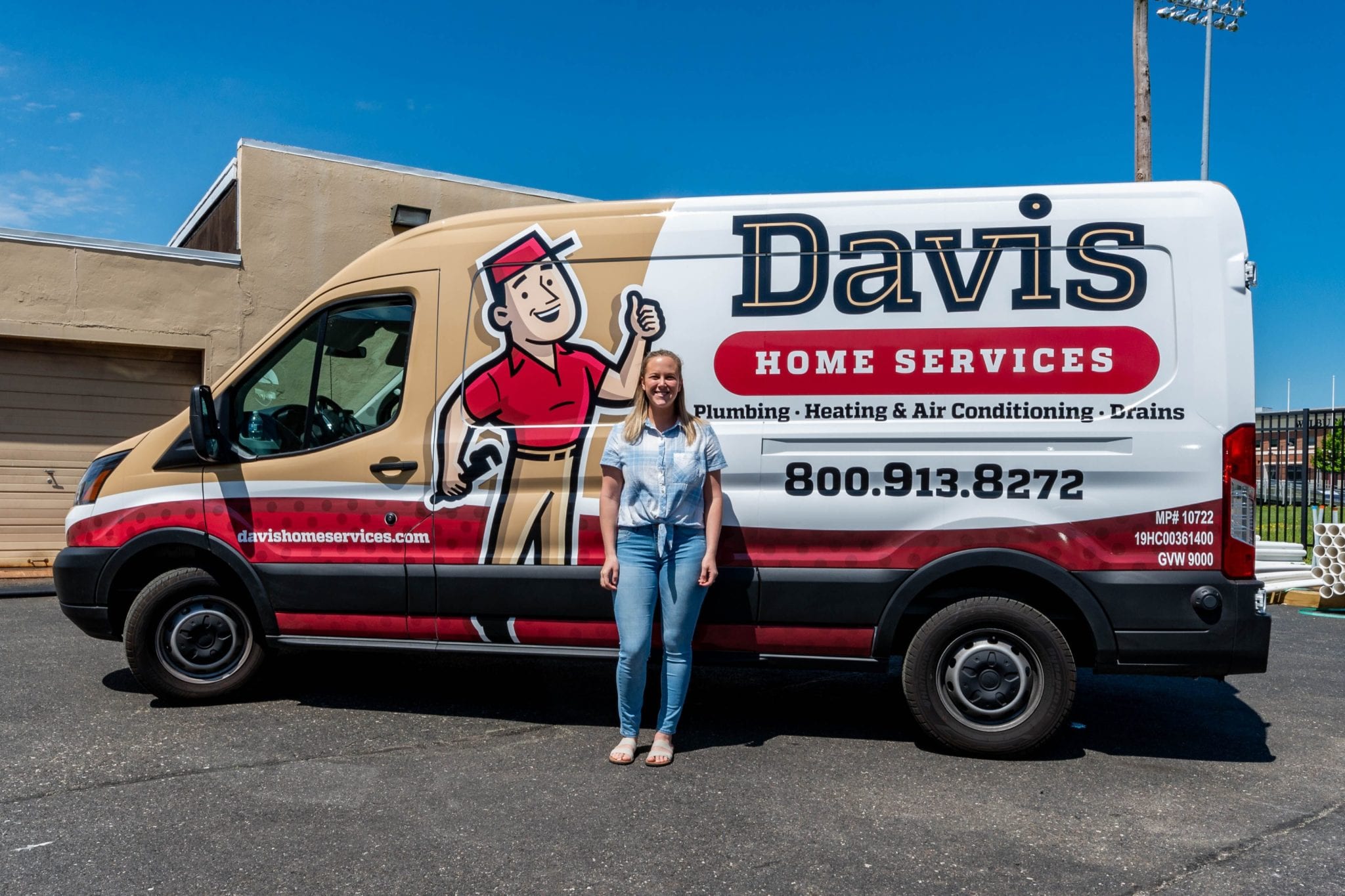 Victoria has been with the company for two years now working hard for the company during their transition to Davis Home Services. Victoria’s goal is to communicate efficiently with the technicians and keep everyone on track and informed. She is committed to the company and strives to ensure customers are taken care of at the highest level. Victoria works hard to make communication and scheduling an effortless process for our customers. Outside of work Victoria enjoys spending time with her husband and young daughter. 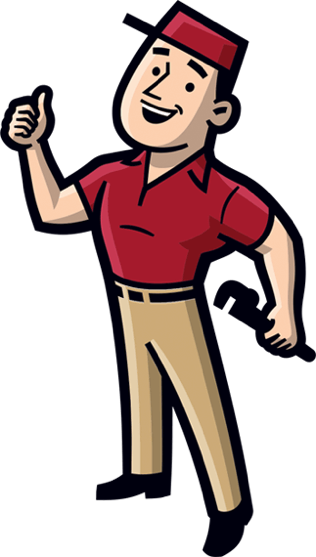